Request from all person
Help save the children, women and men of Yemeni and Palestine.
Please help by publishing your photos and writings in any way to break the siege and help the oppressed people of these two countries. 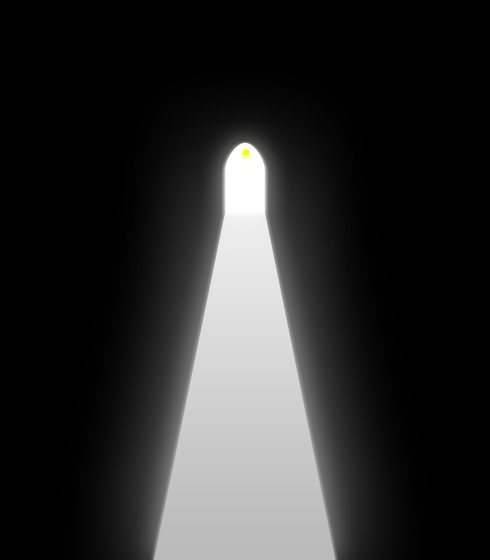 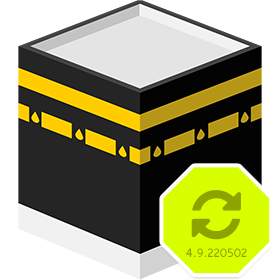 In the Name of Allah, the All-beneficent, the All-merciful.There is no power nor strength except by Allah the Lofty and the GreatFirst of all, we offer our Salam and greetings to the Imam Mahdi (Ajal allahu ta'ala farajaho shareef) and we pray(Duaa) to Allah with all our hearts to speed up the Reappearance of the Imam Mahdi (Ajal allahu ta'ala farajaho shareef).In the new version of this site, the following feature
For all Muslims & people seeking truth Site Rojat rojat.com

Site Rojat for all Muslims

The Fourteen Infallibles (peace be upon him)

Word of the day